Treasure Hill builds the finest quality new homes with only the best materials and superior craftsmanship. Every Treasure Hill home combines many elements: an impressive floor plan, quality construction, great value, a convenient location, and most of all, a feeling that this is a place you’ll want to call home. Come to Treasure Hill and discover your own treasure.

Our reputation with HCRA (formerly TARION) is second to none. We are also a member in fine standing with BILD (Building Industry and Land Development Association), formerly the Greater Toronto Home Builders’ Association. 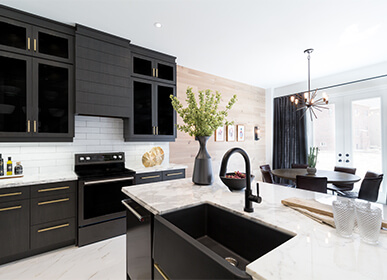 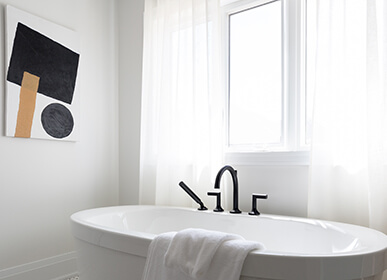 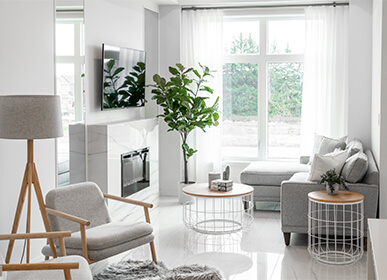 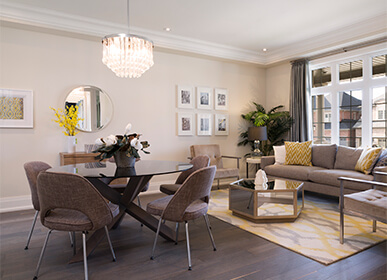 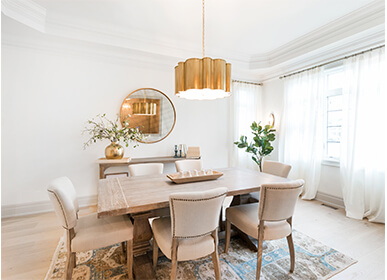 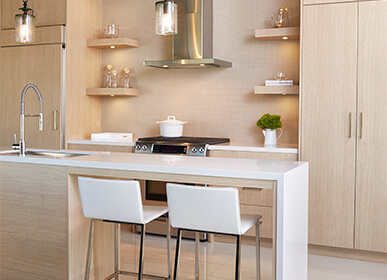 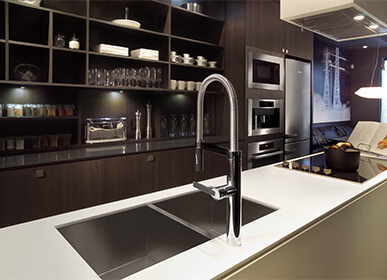 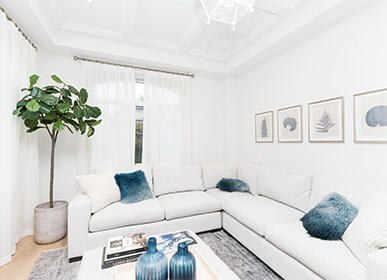 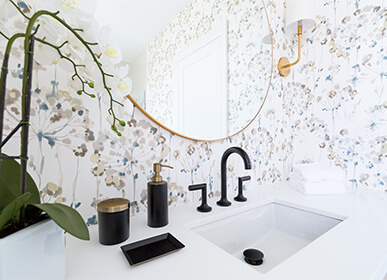 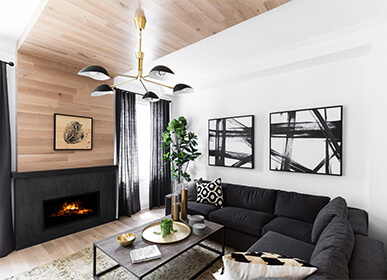 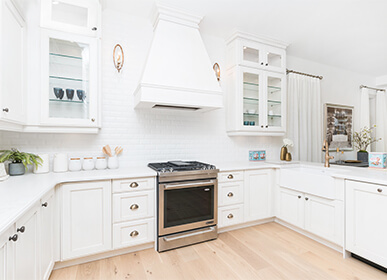 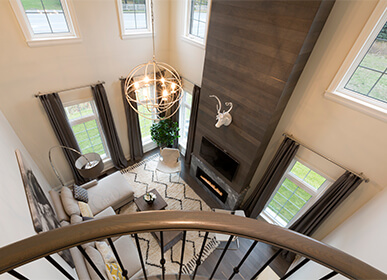 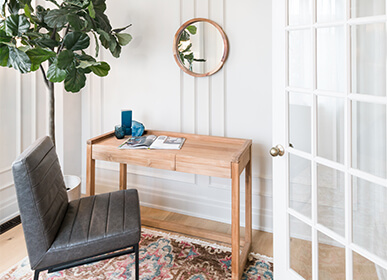 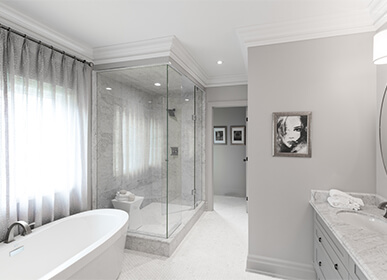 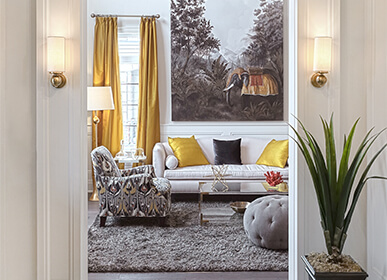 Nicholas grew up with a family background in real estate and construction, and was inspired from an early age to embark on an entrepreneurial career path. He learned that two of the most important ingredients to success are a clear vision of what you are aiming for, and the ambition and passion to go for it. The drive to succeed and do whatever it takes – which means hard work and a very strong work ethic – these are the essentials that Nicholas relies on to spur him on to accomplish greater things.

Nicholas took this drive and started Treasure Hill in 2003 and has since built, and has in development, over 10,000 homes. As a land developer, Treasure Hill takes raw land and builds a fresh community as they see fit not only creating award winning spaces in which people want to live but also cultivating well thought-out environments in which families can flourish.

From the very start, Treasure Hill stood out in the industry because Nicholas insisted that the standard Treasure Hill home would always be comparable to other builders’ upgraded models. Giving purchasers upgraded features which were included in the purchase price set the Treasure Hill brand apart from its competition.

Nicholas’ long-term goal for Treasure Hill is to remain a leader in the industry. He understands that today’s purchasers continue to grow in knowledge and sophistication and as such, they demand continued excellence and uniqueness in approach.

At the heart of all Nicholas’ choices are his loving family and his lifelong commitment to continue to give back to the larger community in which he lives and works.

When it comes to “Standard Features” Treasure Hill is rasing the bar.

Treasure Hill homes include luxurious standard features that are considered upgrades by many other builders. Our goal is to always provide as much value as possible in every home.

You may have some questions about your new Treasure Hill home. We have the answers.

While we’re known for building incredible communities of new homes throughout the GTA, our sister company will masterfully build any custom home.